Today, my shirt attacked me,  I should have seen the signs,

Frayed around the collar. 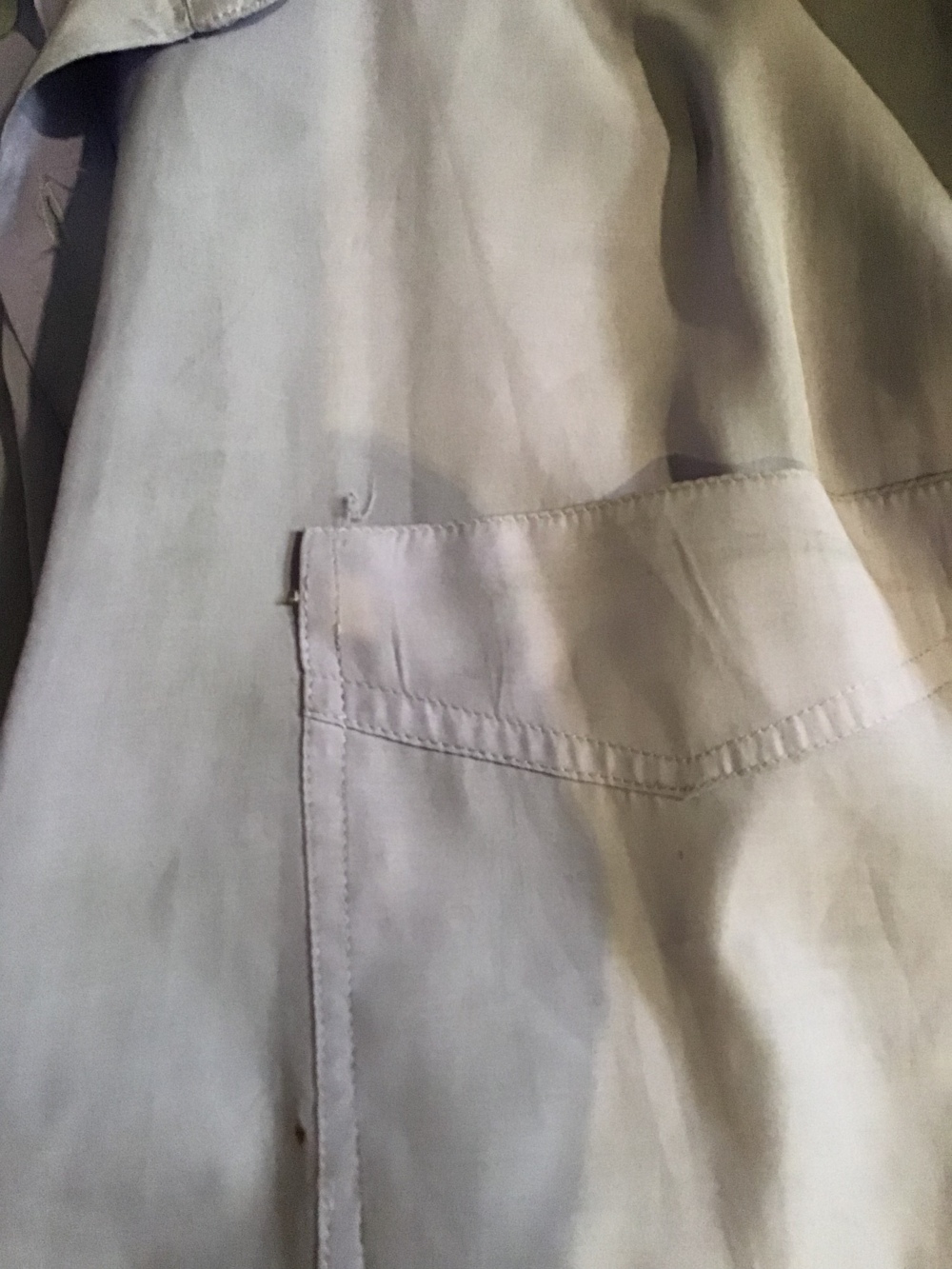 i guess there’s only so much that cotton can stand.

This shirt fared farewell to Singapore with me, stood by me as we defied Neptune and his aquatic minions on the equator, sailed gaily into Jakarta Harbor, braved the squalor, the smog and the red light district.

I first noticed trouble on the train to Surabaya when hard men near me began to blanch and quail.  This doughty fellow, who no doubt had seen hard and bloody services in the provinces, changed seats.  It was then I suspected that something was amiss.

Then this morning in Surabaya it happened.  As I blew the bugle and ordered it into action it snapped, went doolalie I tell you and had at me, it’s master.  It slapped me in the nose, breathed noxiously all over me and it was all I could do to wrestle it off and consign it to the black hole of Bills guitar case, where it lies moaning with the other reprobates.