Mohandes K Gandhi was a river to the Indian people and led them with love and compassion to independence.  His museum in Madurai seemed worth a visit.

Gandhi was a powerful force for peace and his open smiling face seemed to exude the same sense of calm and joyful serenity as the Dalai Lama or Pope Francis.

This being India slightly strange sights came out to greet us on our approach.  A fairground, and a fake skyscraper. 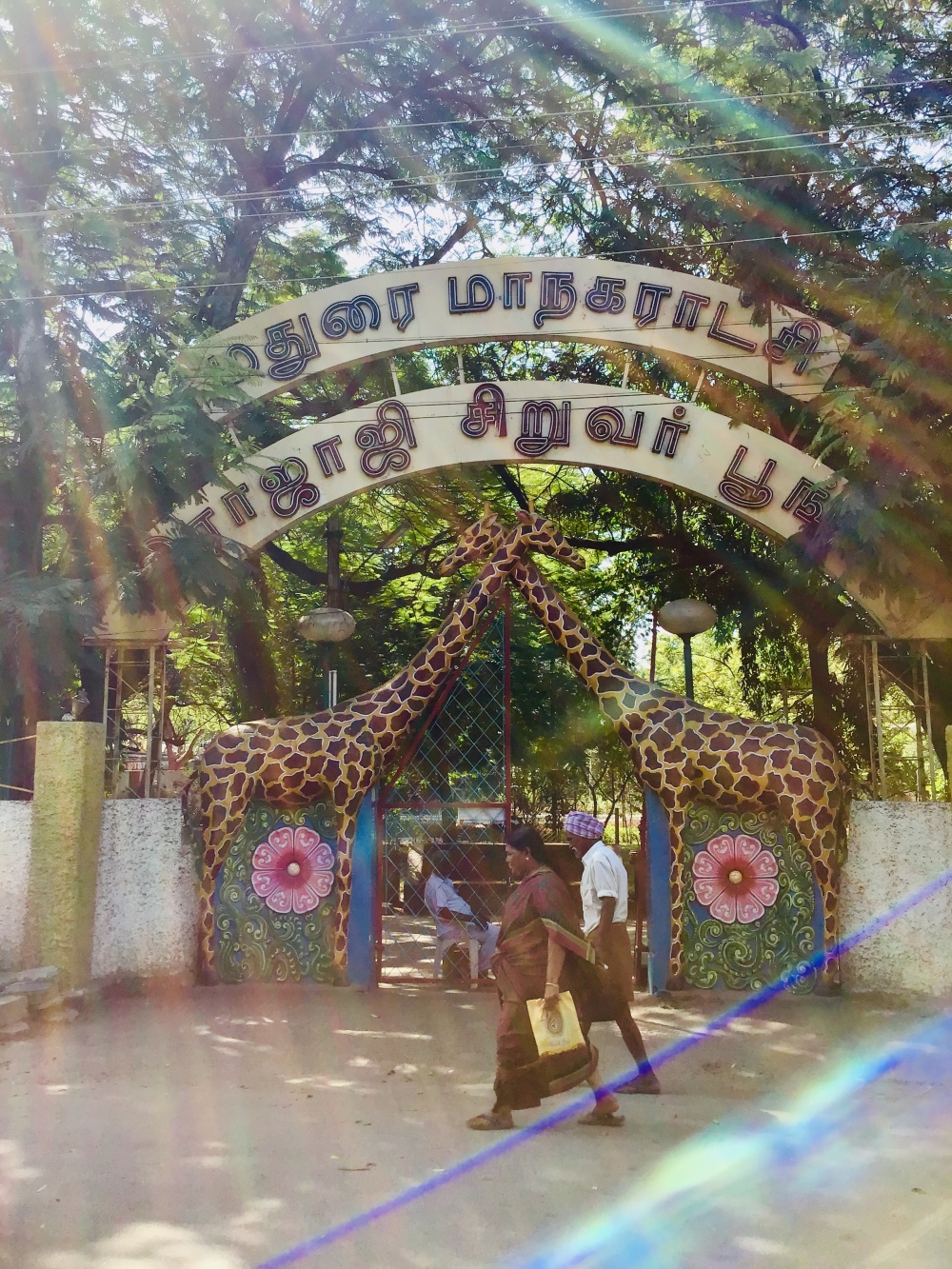 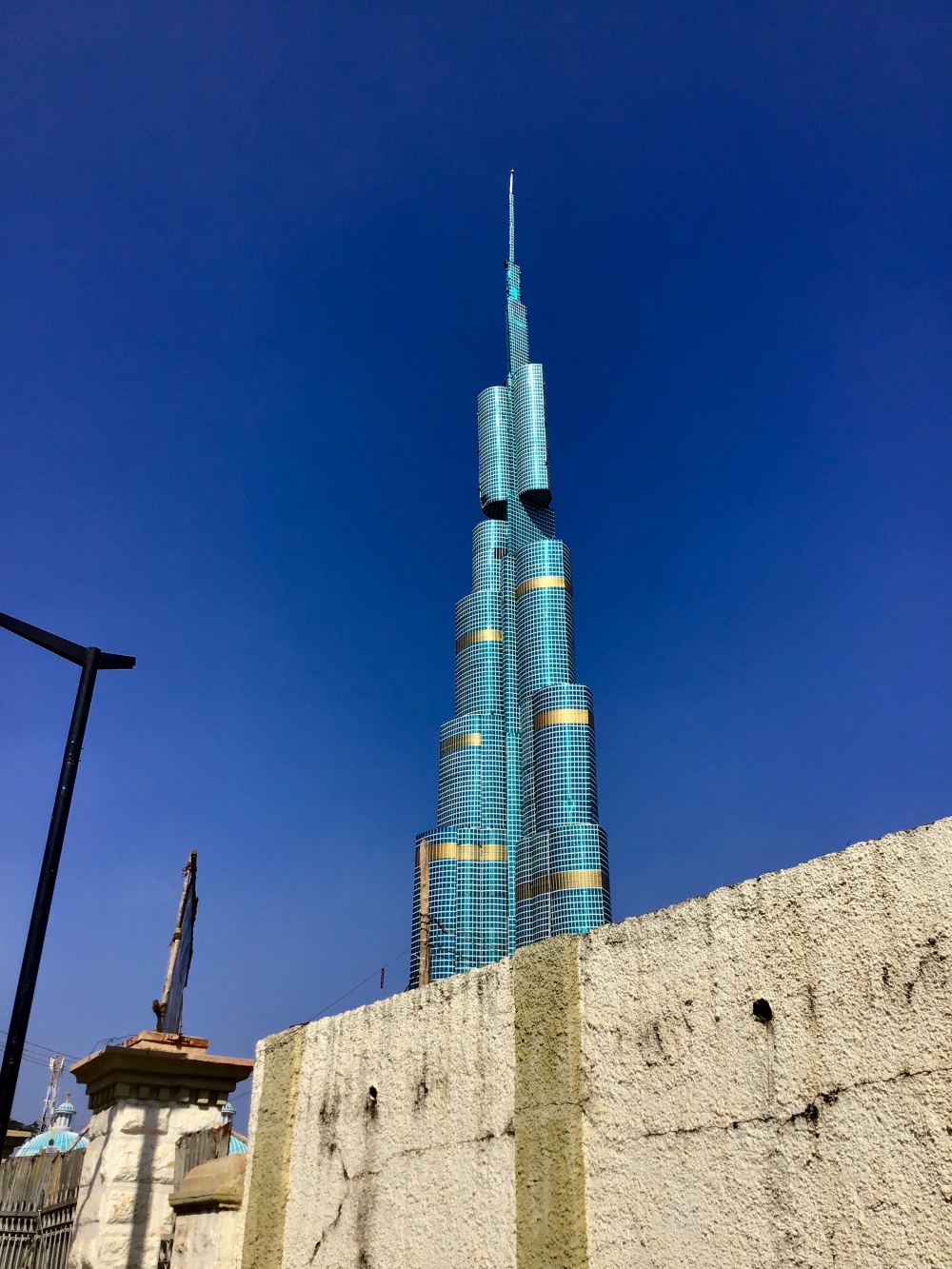 At the gates we stood and perused the courses on offer at old MKU.  Very tempting.

A bit of nice metalwork

And the building itself appeared.

Flanked by worthwhile thoughts and injunctions.

Gandhi was a great guy, and though shy as a youth later became the centre of attention and life of the party.

There were photos of Gandhi from below.

And photos of Gandhi from above (seriously). 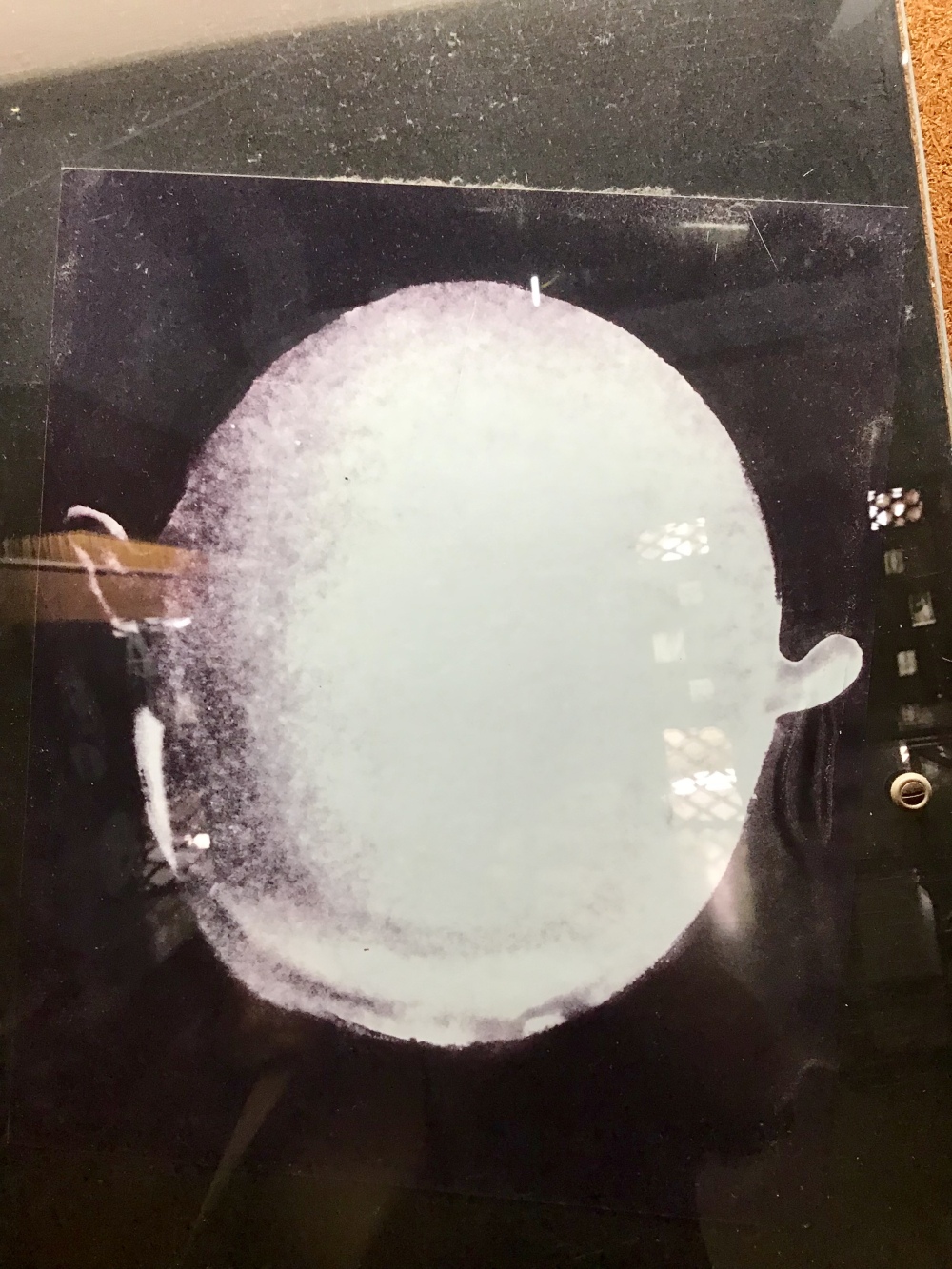 After the barrage of photos and texts two absolutely  incredible “Destination Item” objects.  There were his poignant glasses, a symbol of the man himself commonly used throughout India.

And somewhat shockingly the dhoti that Gandhi was wearing when murdered by a Hindu fanatic, a hero of the RSS, the militant arm of the current BJP Government.