Posted on December 20, 2018 by thedislocatedhippies

Today the challenge of Chamundi Hill – all 1,000 steep steps to spiritual serenity with a rest at the giant and rather seriously spectacular Nandi at 700.

The way is crawling with monkeys and plastered with graffiti as you pass heavily-breathing devotées. There are signs warning not to trespass in the forest at which we joke and laugh until we see the photo in the Times of India and The Deccan Times today of the leopard that’s lurking there and our taxi driver confirms that an old man has been killed.

We’re shocked at the large number of people maimed or killed by wild animals in India today, seriously, every other day comes a report of beserk Jumbos trampling villagers in the North-East, tigers sinking their teeth into coolies pretty much everywhere, leopards and bears feasting on locals and on it goes.

But despite these perils pressing us from every side we proceed, Dudley Do-Right and Penelope Pitstop in the flesh, adjusting our solar topees and hoping that the stories we’ve read of the abilities of the stern gaze of a Sahib or Memsahib to quell the blood lust in the shaggy breasts of the beasts of the field are true.

Let’s hope, dear readers, that it’s never put to the test or our last message to you may be keyed in as we disappear down the gullets of a pack of pariah dogs.

Casting such thoughts aside like last years Xmas underwear we stepped forth and up, up, ever up.  Did we mention it’s 1,000 steps ?  Past our primate cousins we Stept.

Past oddly pessimistic dioramas, meditative beggars, queueing schoolboys, ice cream   Schoolgirls and all the wonders of the wonder that is India. 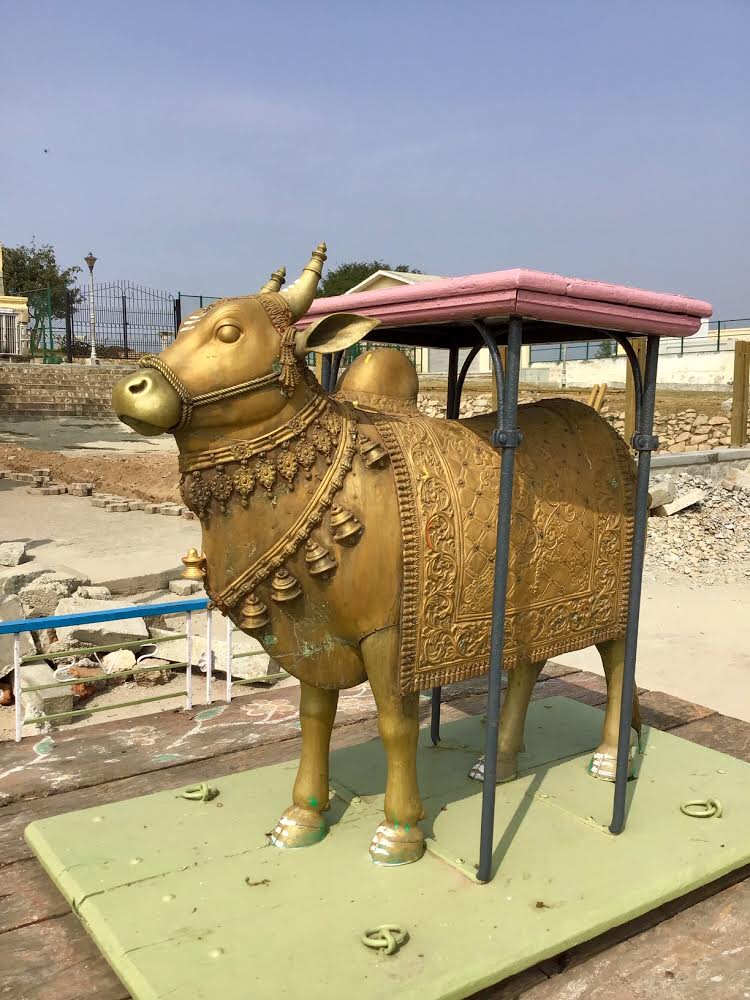 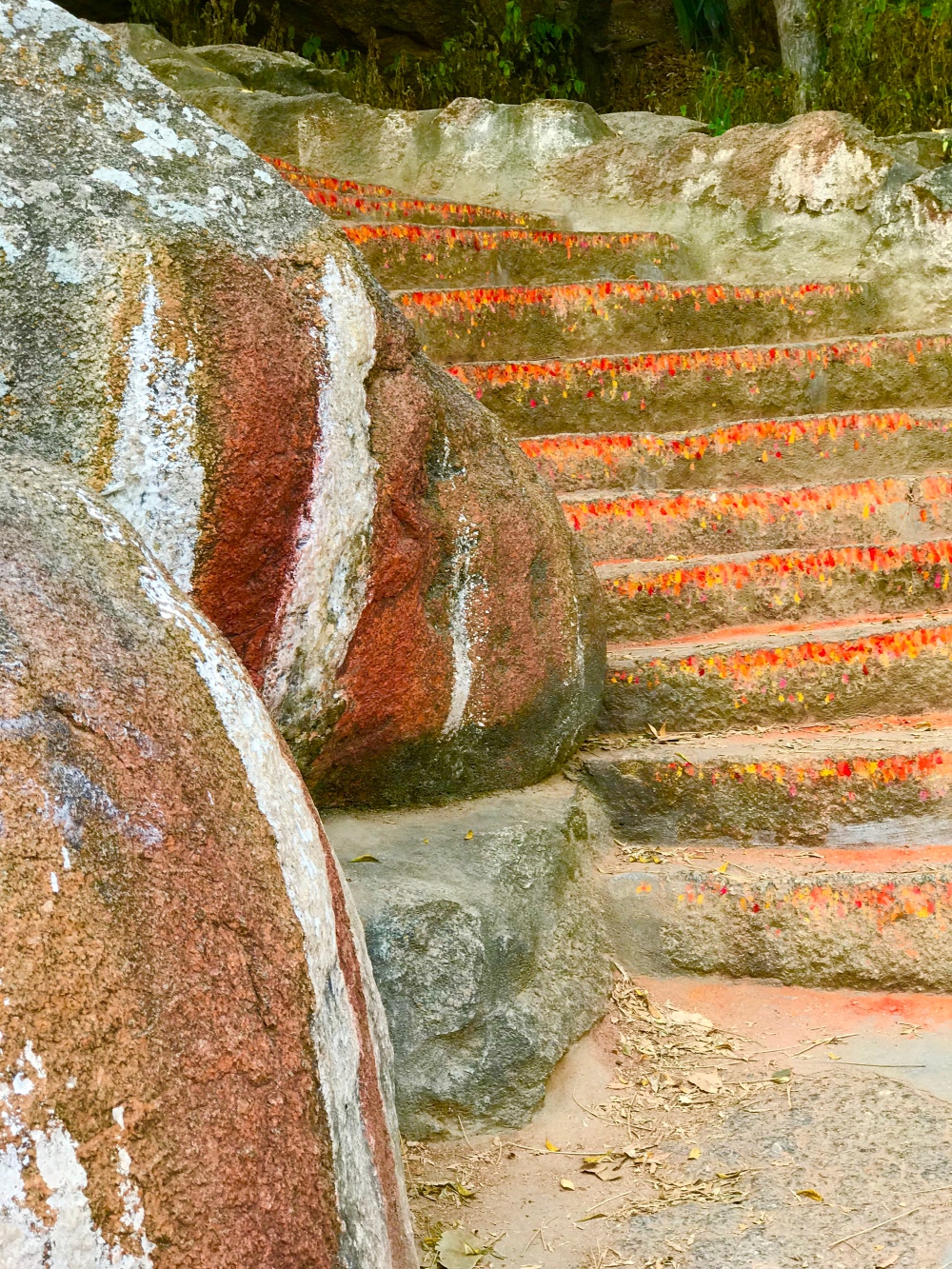 2 thoughts on “The Magic Mountain of Mysuru”