Conrad takes you aboard, sits you down on the deck, and before your very astonished eyes pulls down the stars from the skies and drops them gently into your lap.

Josef Teodor Konrad Korzeniowski was born into a Polish noble family in the Ukraine, which at that time was part of the Russian Empire, though it had been part of the Polish Kingdom, in the endless back and forth between those great powers. 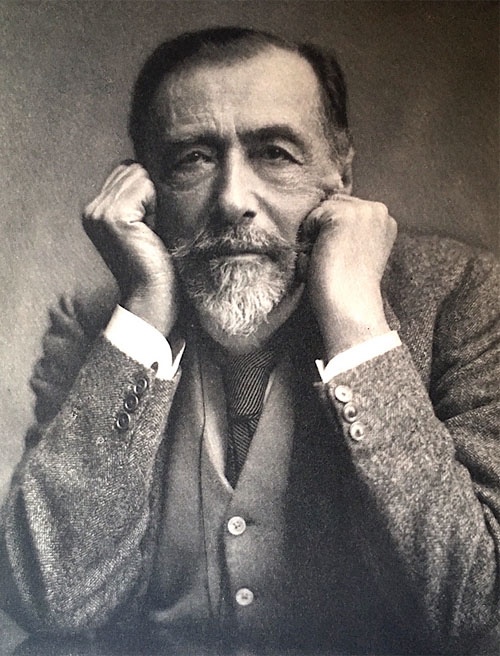 At 16 he joined the merchant marine and embarked upon his sea career. Soaking up the psychologies of sailors, their stories, their habits, as well as the mysteries and marvels of the sea herself.  Reticent men, garrulous men, wise men and fools all parade before you, bought to life by Conrad’s unearthly ability to observe and reflect,  and these abilities are nowhere more apparent than in his masterful short story The Secret Sharer.

The unnamed narrator is a Marlowesque figure on his first command – a last-minute choice who knows neither the ship, the crew nor his ability to command.

The ship is at anchor off the Gulf of Siam. There is another ship anchored a couple of miles away.  By sheer chance the Captain takes the nightwatch and is surprised to discover a cadaverous form floating in the shimmering sea, it’s arm crooked around his ship’s ladder.

Whilst reticent to come on board, the swimmer, Leggatt, eventually does so when he learns his discoverer is the Captain.

Conrad impresses us from their first contact with their similarities, so much so that you come to wonder if Leggatt is real or just the Captain’s ego projection, an imagination of another self. They look similar, are of a similar age and experience and indeed the Captain and Leggatt are wearing the same nightwear since the Captain has given Leggatt his spare set.

Leggatt shares his story with the Captain and it is revealed that during a storm, in which Leggatt saved the ship and the crew he was forced to wrestle a sailor who had lost his head and in the ensuing melee the man was killed. Leggatt is placed under arrest, locked in a cabin with the certain knowledge of his inevitable hanging upon reaching shore.

He manages to escape by diving overboard and eventually is thrown up by fate against the Captain’s ship.

The bond between the two men is such that against all better judgement the Captain conceals Leggatt in his cabin and through many gymnastics, French farce, subterfuge and sheer luck manages to keep him secret from the rest of the crew and also Leggatt’s captain who comes looking for him.

Leggatt and the Captain evolve a plan for Leggett’s escape and here is Conrad’s mastery. All the different threads of the story roll together beautifully to present the reader with a perfectly crafted denouement that vibrates with emotion and beauty. 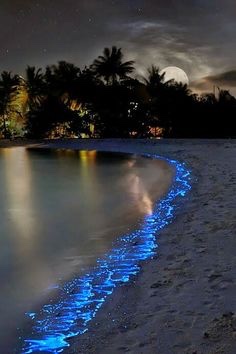 Its beaut, and the real deal.  Go and read it.

If you can’t find a copy here is an extraordinary version with James Mason as the Captain and, (rather incredibly for Australians), Michael Pate as Leggatt.