We know, dear reader, that like ourselves, many is the time you’ve thrust a New Idea into the centre of your Socialist Worker and gazed lovingly upon The Royals.

Whoops !  Wrong Royal.  How about these little boot scooters though ?

Here for your further Royalist loving delectation are some images from a wonderful book we stumbled across in Delhi at the Oxford Bookshop  (great books, world class collection of chai at $1 a cup, delicious curried snacks) in the Outer Circle of Luytens’ extraordinary Connaught Place.

One of the most photographed beauties of her era Princess Ayesha of Cooch Behar, later known as Maharani Gayatri Devi of Jaipur. Tragically her husband died in a polo accident and her son died in 1997 when he was 48. Following India’s Independence she became a successful politician. She lived til she was 90. 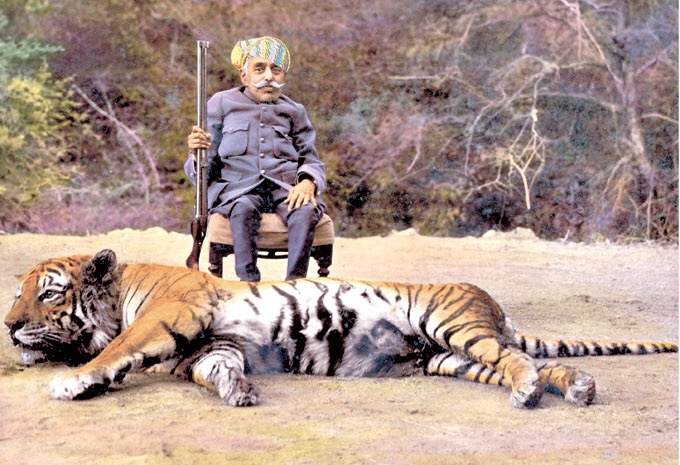 Maharana Bhupal Singh (ruled Udaipur 1930-1955) crippled from his waist down at 3, was the excellent ruler of Mewar. He was the first ruler to cede Rajputana to the British. Throughout his life he remained a prolific and successful huntsman.

One of these Rolls Royce-buying Maharajahs was Jai Singh. He was in London and walked into a Rolls Royce showroom attired in non-regal but appropriately stylish normal attire. He was ignored by the salesman who thought him an ordinary Indian.

Upon returning to his hotel he alerted the showroom to his imminent and regal arrival. The red carpet was rolled out, all the salesmen deferential. He purchased six Rolls Royce’s and had them shipped out to India where he then used them to sweep the streets and collect the garbage. 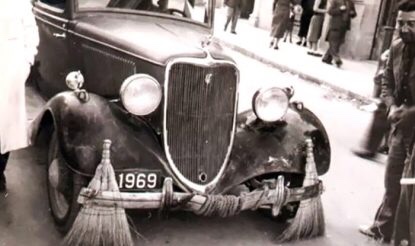 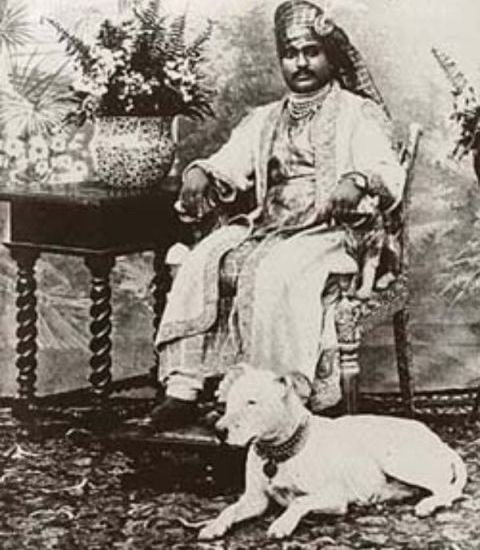 The above Maharajah was said to have owned 800 dogs with an individual attendant for each dog. When any of his dogs mated he is said to have spent lakhs (100,000 rupees) on their weddings. 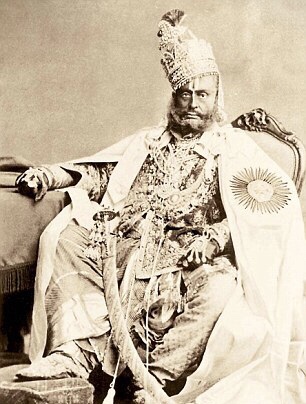 Maharajah Raghuraj Singh of Rewa helped quell the uprisings in Mandla and Jabalpur during the Indian Mutiny of 1857, (known, of course, to our Indian friends as the First War of Independence).

He was in an advanced state of leprosy when the first photo was taken in 1880. The photoshoppers of the day retouched and tinted the photo to hide his blemishes and make him look more attractive. (Well, they tried. His hat is at an awfully jaunty angle). The jewelled slippers and gloves in the first photo were worn to hide his scars. His dark complexion was due to the leprosy treatment of the day – daily arsenic doses.

Prince Sardar Singh of Jodhpur with a court official. 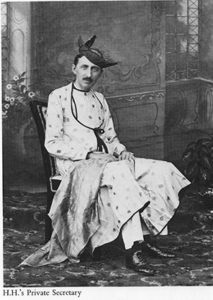 Not a maharajah but E.M.Forster splendidly frocked for service as royal personal secretary to one

of the two Maharajahs of Dewas, Tukoji Rao III. 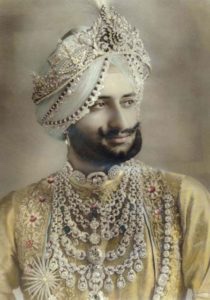 H H Yadavindra Singh, Maharajah of Patiala played cricket for India in 1934, became Inspector General of Police, served in Malaya, Italy and Burma in WWII. He was instrumental in organizing the Asian Games. 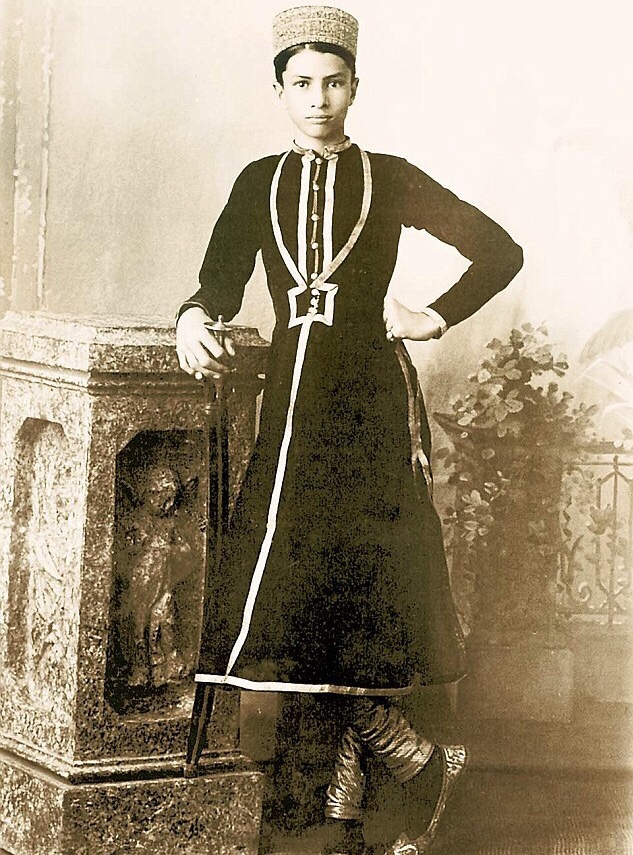 An early picture of Nawab Muhammad Iftikhar Ali Khan of Pataudi who became famous for scoring a test century on his debut for England and opposing his captain, Douglas Jardine’s infamous “bodyline” tactics in the 1932-33 Ashes series. 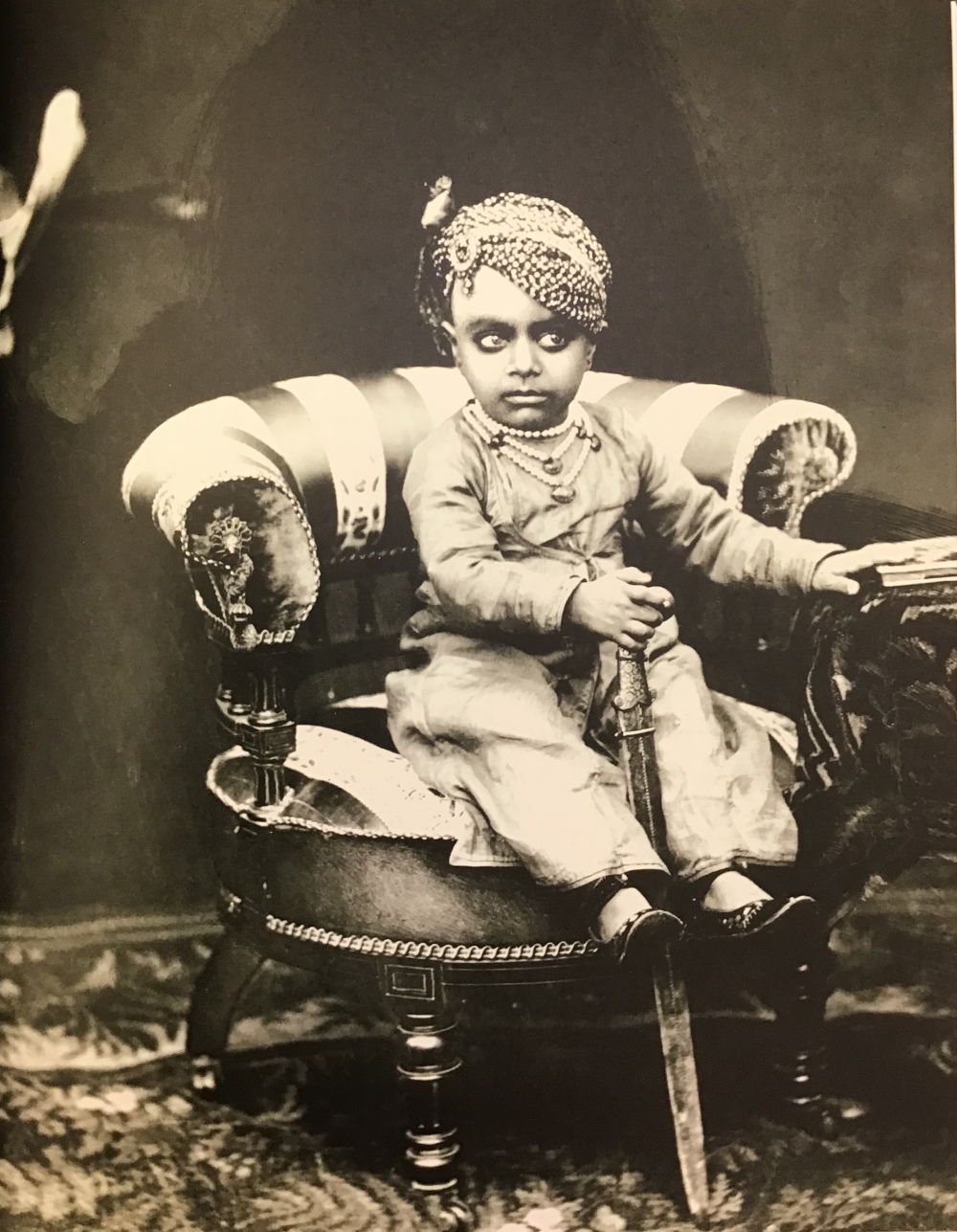 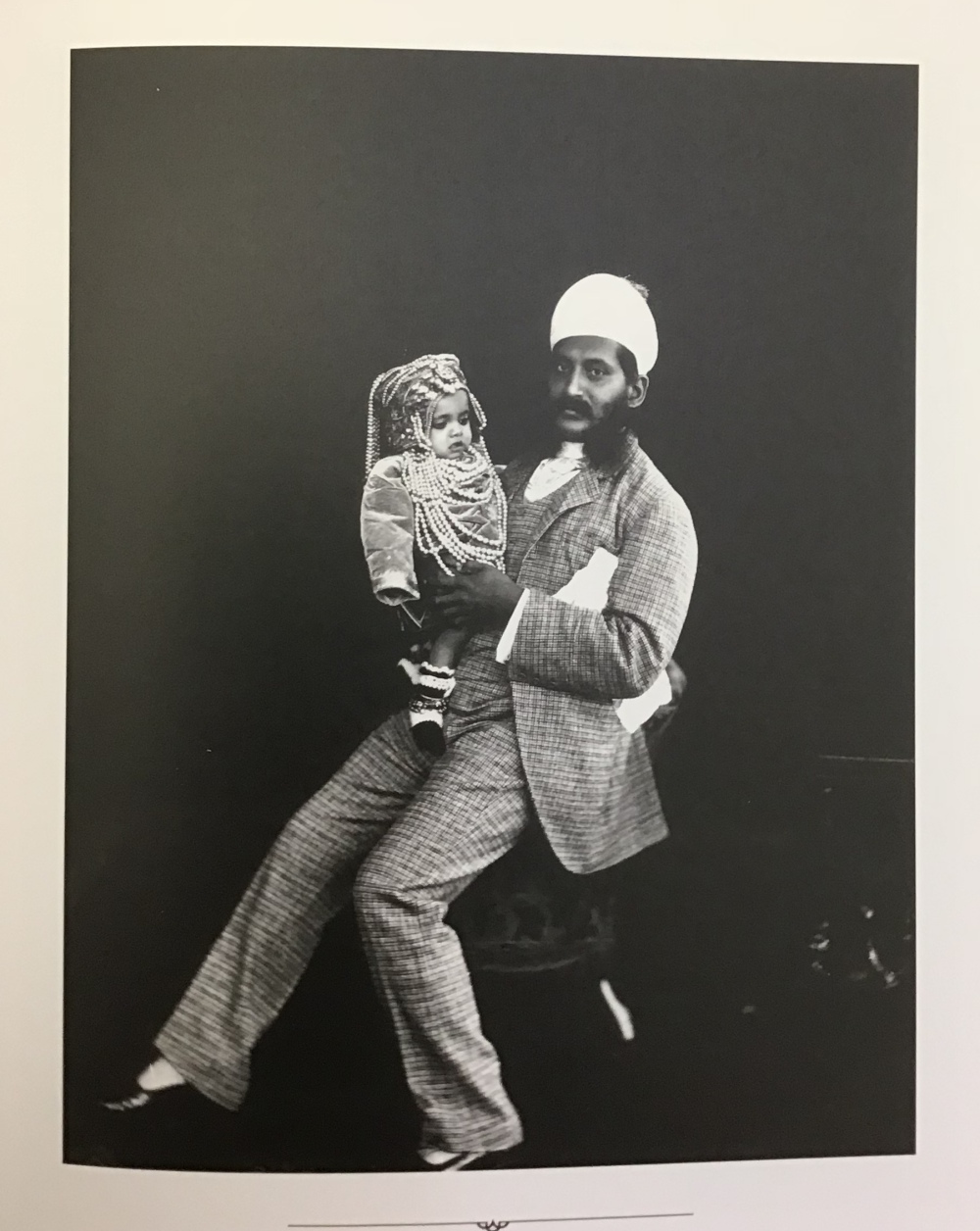 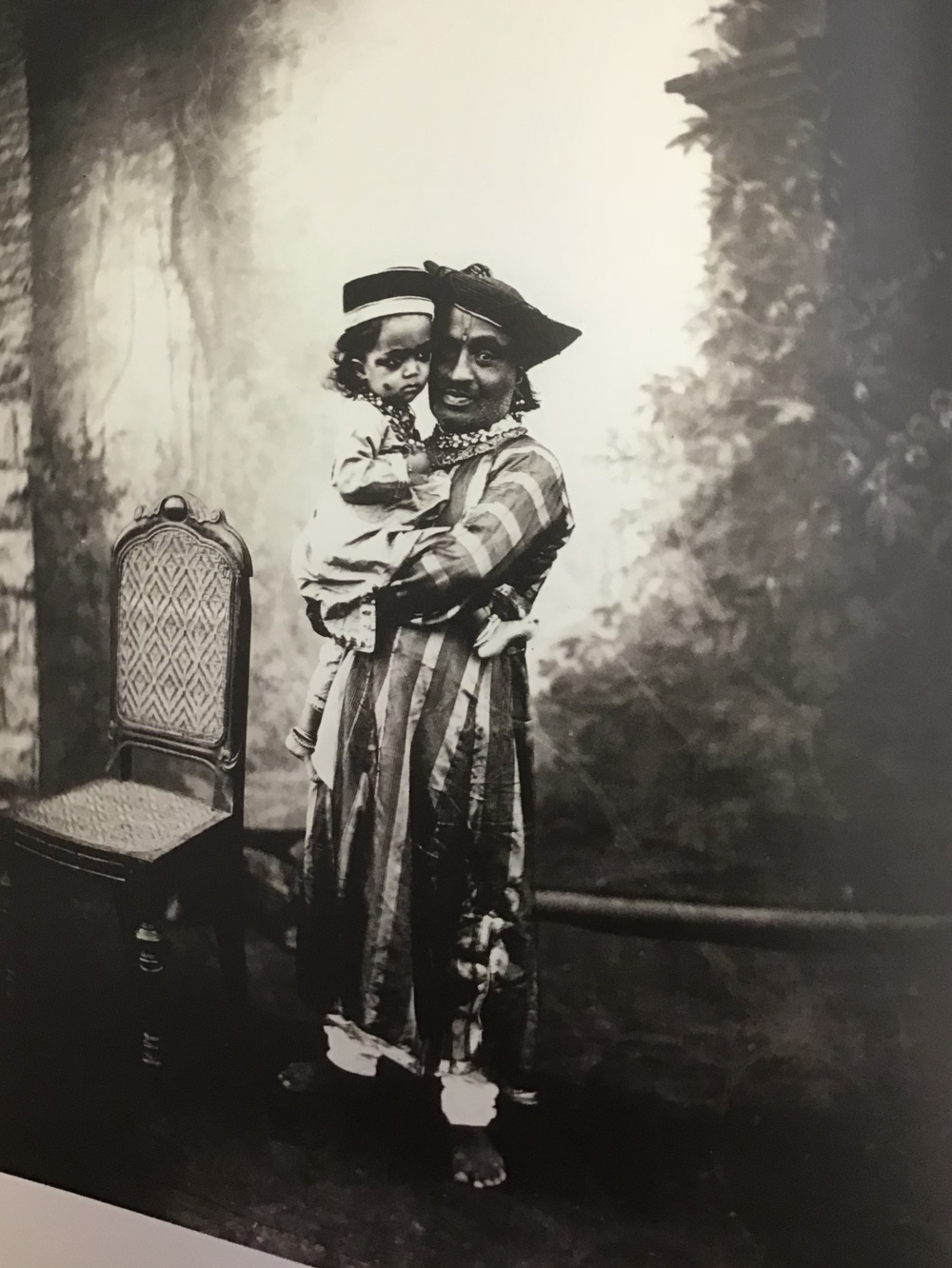 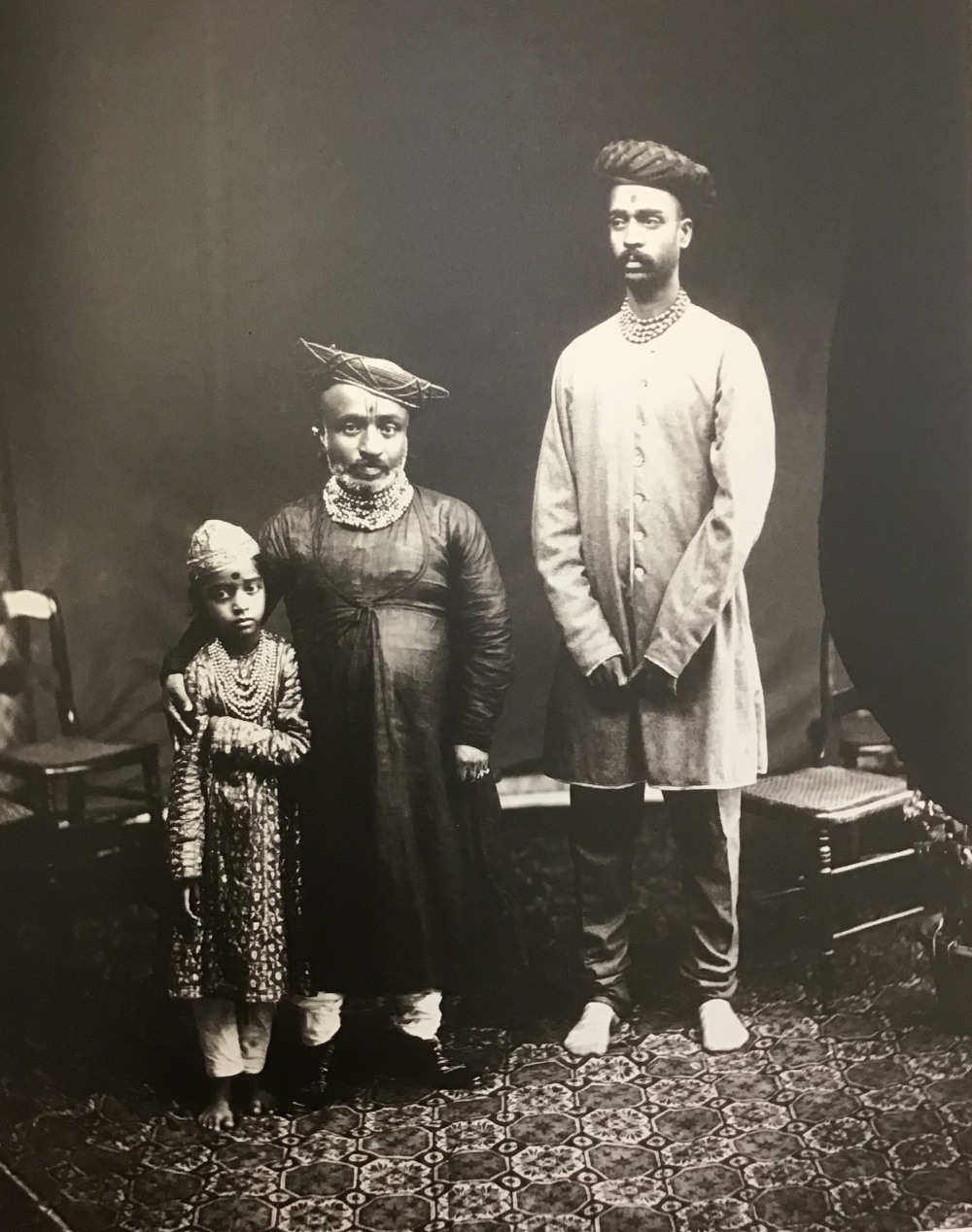 Maharaja Jagatjit Singh was a dedicated Anglophile, extending to the fashion choices of his wife, below seen in a tightly corsetted gown with long sleeves. 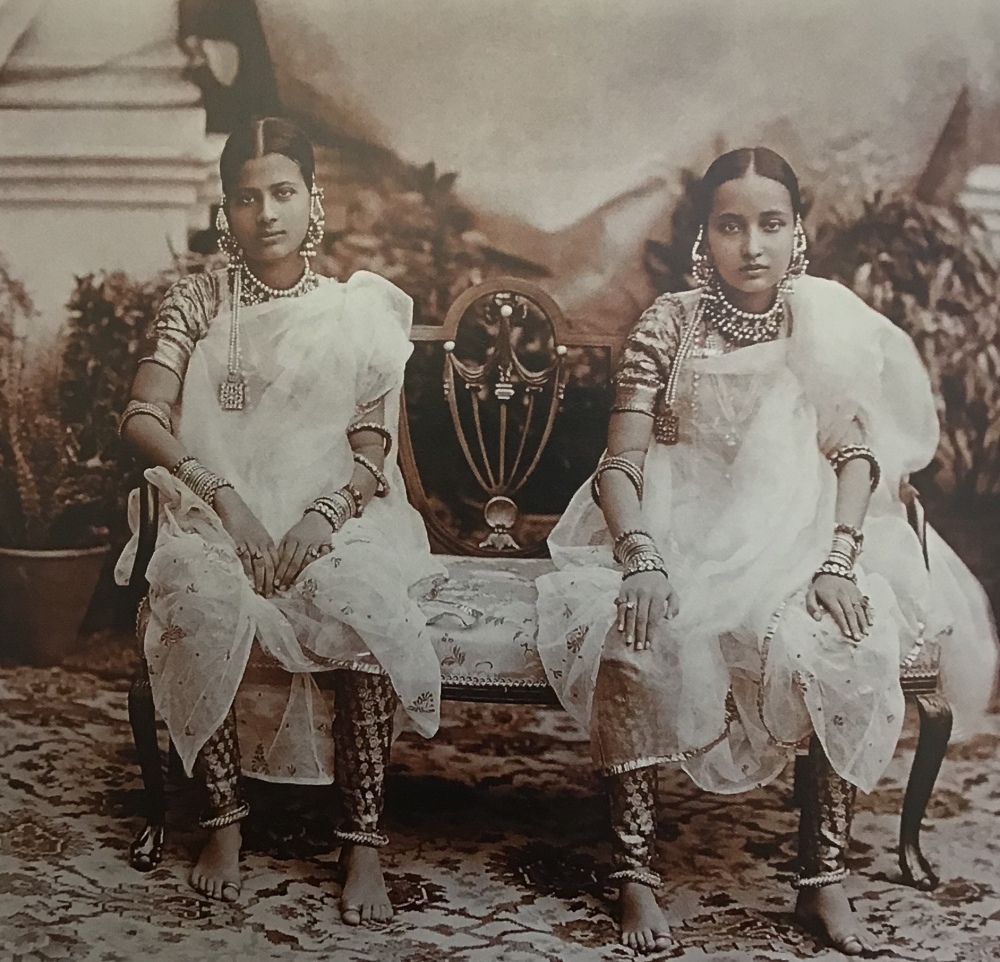 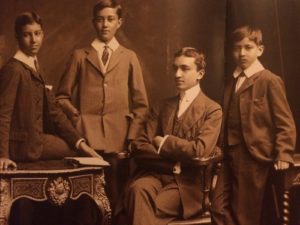 Maharani Suniti Devi – a commoner, though from a good family (her father was Keshub Chunder Sen who had worked hard to pass a law prohibiting the marriage of Hindu girls under 14 – Suniti’s marriage at the age of 13 to 16 year old Niprendra, the Crown Prince of Cooch Behar at the behest of the English resulted in considerable backlash for Sen even though Suniti and Niprendra didn’t cohabit until 3 years later).

Suniti was a great and versatile maharani. She had four sons and three daughters (Girlie, Pretty and Baby) ensuring the security of the family line. She also managed to switch from the restrictions of Cooch Behar, (purdah, zenana, nor did she play tennis or ride at home) to fitting in easily in English and European society when she was there.

She and her husband were considered the most westernized of all the royal families in India – not really a plus in the eyes of most Indians. She was arguably the most popular Indian woman in British society of the era (she regularly visited London with her husband). 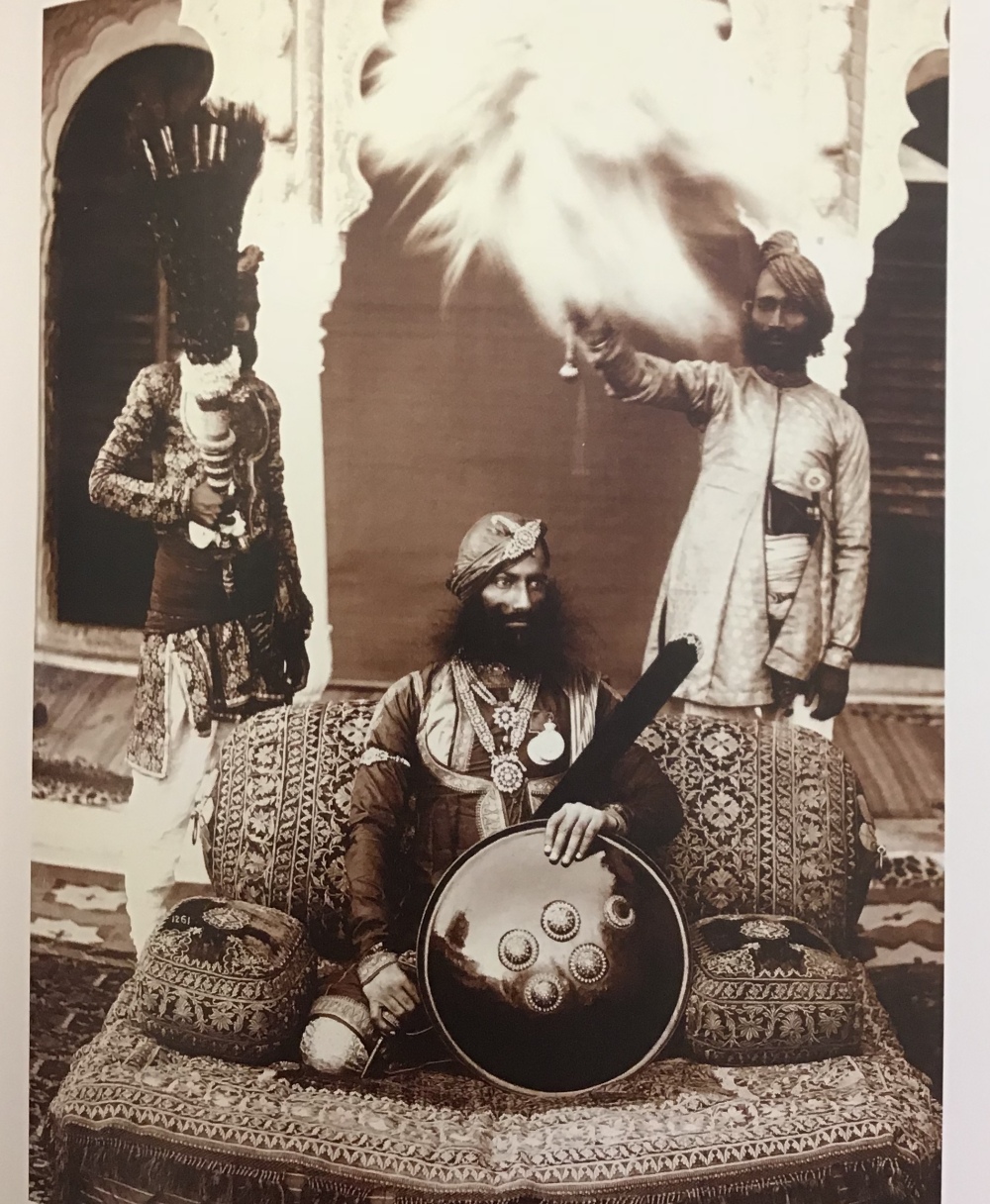 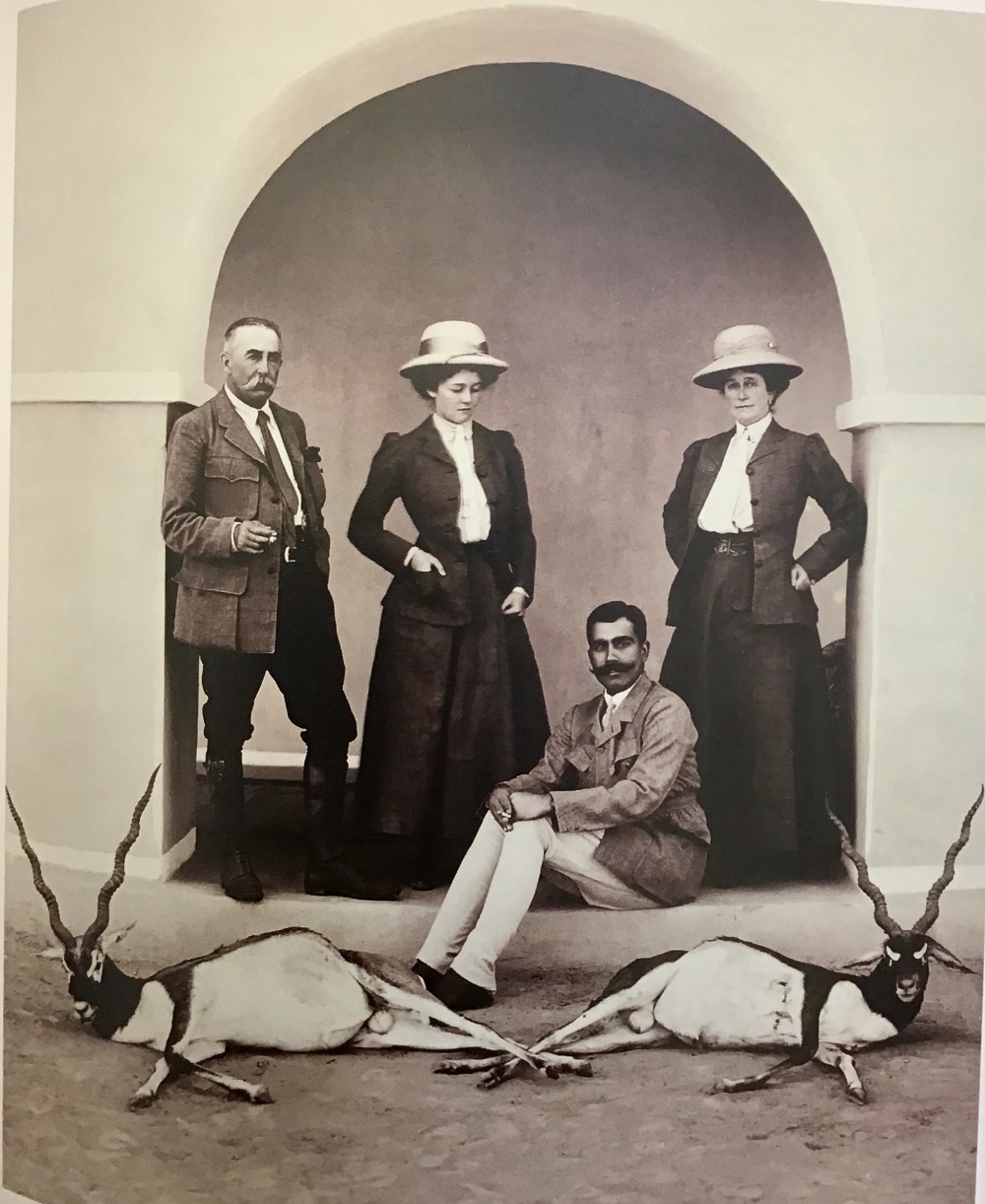 Rani Sita Devi of Kapurthala – yet another fashion icon and Indian glamourpuss.

At the end of the summer in 1939, Elsie de Wolfe threw a party in honor of the Kapurthalan Princess.The entertainment included an entourage of trained elephants. As in the Indian tradition, she was dripping in jewels for all occasions. Her husband, Maharajkumar Karam, had spectacular jewelry created for her by Cartier, Van Cleef & Arpels and among other notable jewelers. 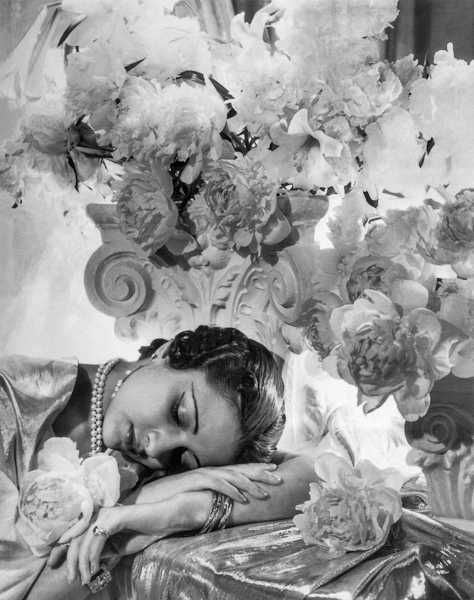 She was the muse to Man Ray and Cecil Beaton

The English government insisted on calling Indian Maharajahs and Maharanis Princes and Princesses so as not to overshadow The Empress of India, Queen Victoria.

Nizam, shortened from Nizam-ul-Mulk, meaning Administrator of the Realm, the title of the sovereigns of Hyderabad State,

Nawab The title nawab was awarded as a personal distinction by the paramount power, similarly to a British peerage, to persons and families who never ruled a princely state. For the Muslim elite various Mughal-type titles were introduced, including nawab. Sometimes governor