Thailand’s previous King, Rama IX, Bhumibol Adulyadej, who sadly passed away in 2016, was revered by his people as a God King.

Apart from manfully shouldering the weighty burden of being both King and Deity Rama IX was a renaissance man, educated in the USA and Europe before the War, called to the throne by the untimely and tragic death of his brother, he reigned for over 70 years and provided a focal point for Thai national identity and culture.

Rama IX not only ruled and oversaw the development of what was to become the wealthiest nation in SE Asia but in his spare time painted, composed and played a wide variety of instruments to a high standard and among illustrious company.

Here he is riffing with Benny Goodman and Gene Krupa.

He also jammed with Lionel Hampton and Sidney Bechet.

Apart from his regal and very accomplished chops the King was the very epitome of elegance and style.  One very cool Royal. 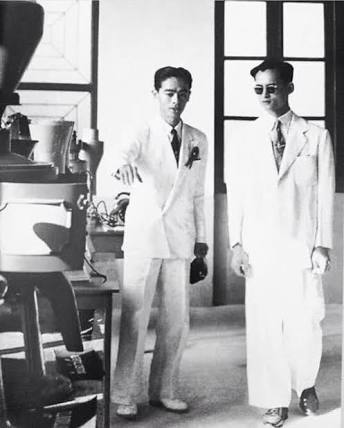 He started a radio station which broadcast a jazz concert live from the Royal Palace each week.  The King’s own house band provided the music.  Local people could telephone in requests, the King himself would answer the phone and chat with the star struck caller on air before leading his band and playing their request.

King Bhumibol played not only the sax and clarinet, but also the trumpet, keyboard and guitar. 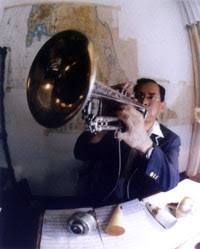 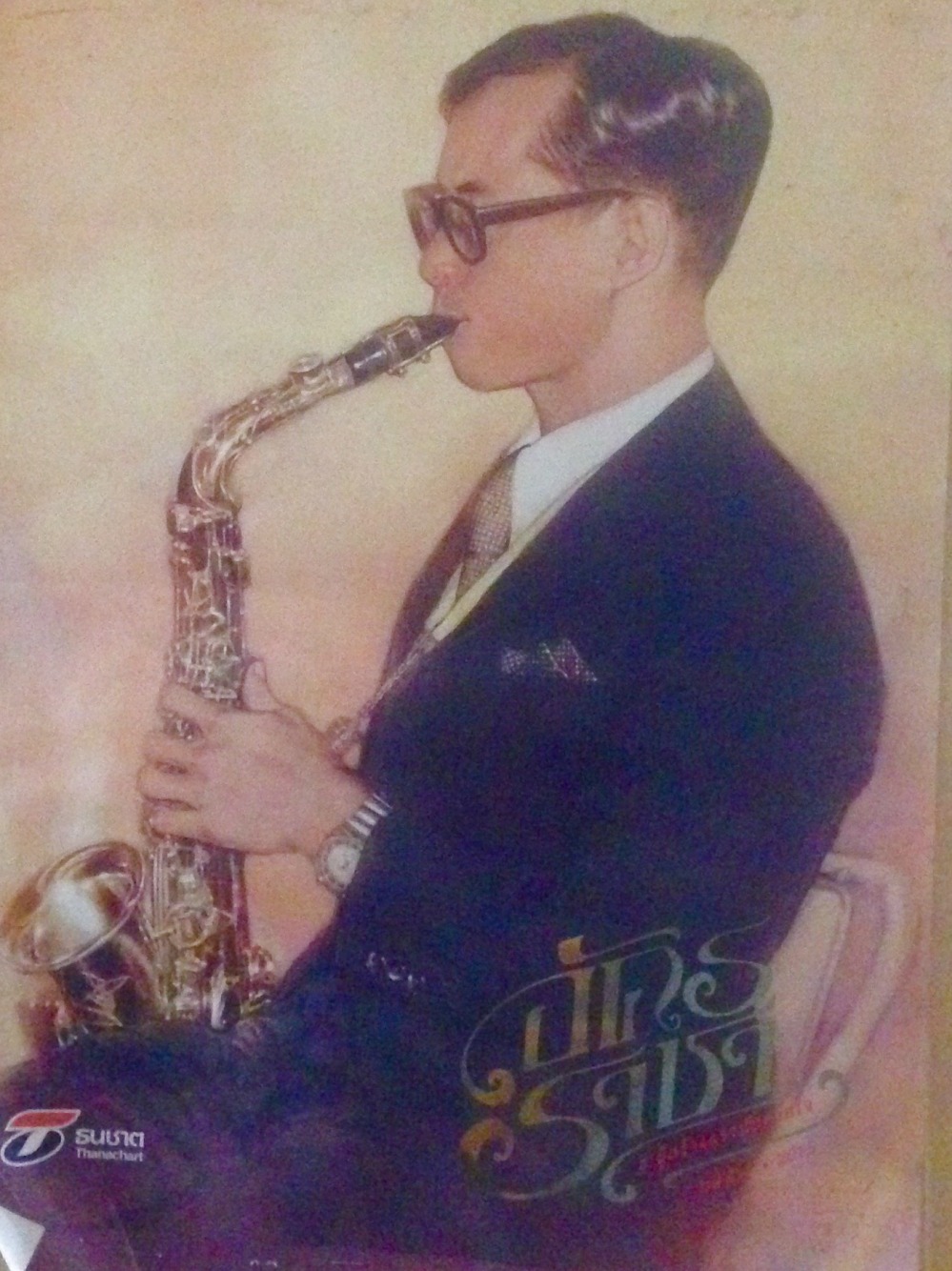 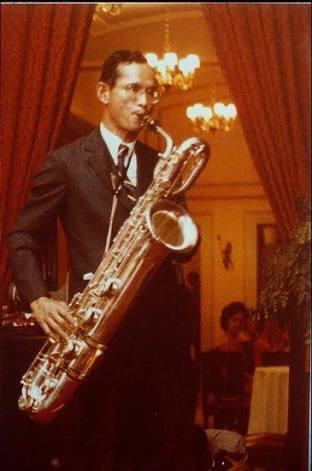 Even the Mighty Wurlitzer held no fears for him. 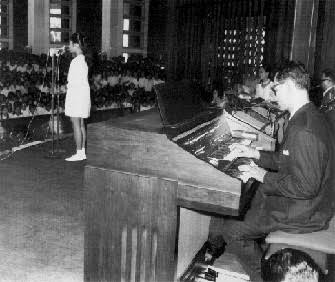 Three cheers for this sublimely musical Monarch, the King of the Kingdom of Smiles and the Sultan of sophisticated Syncopation.  Here is His Majesty pictured with another musical “King”. 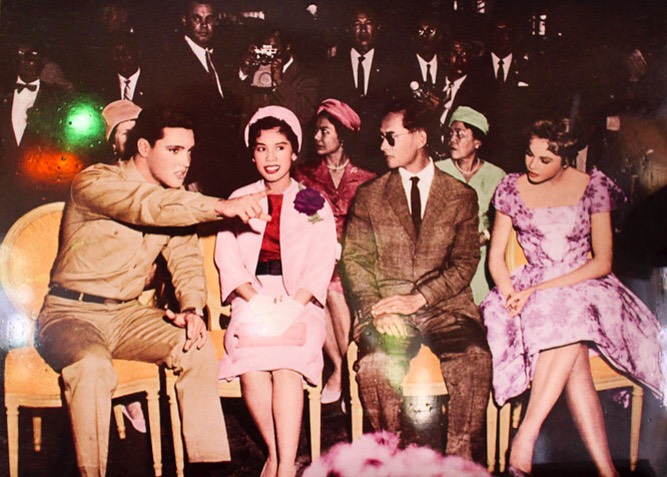