Join 215 other subscribers
Posted on June 21, 2018 by thedislocatedhippies

Henri Padovani, a Corsican cool chat non ?  Mai ouis !!! The mid to late 70s threw up a maelstrom of new fashion, new music, new styles, and a new fuck you attitude that exhilarated the music and social scene.   Into this exhilaration a young long haired, bearded Corsican stepped.

Henri was befriended by Stewart Copeland, shaved and cut his hair and with Sting they formed The Police in 1976. 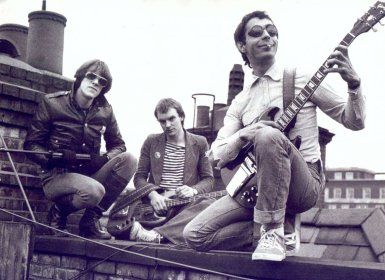 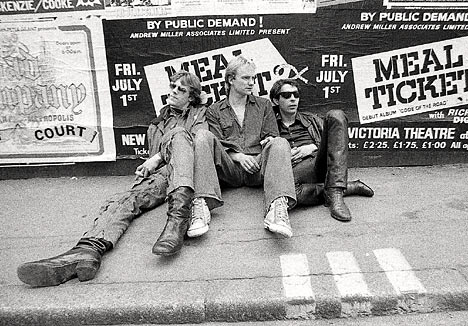 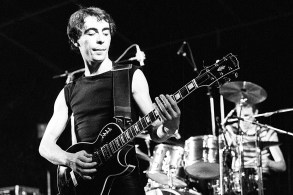 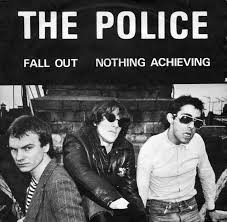 Unfortunately Henri was not quite up to scratch musically for Sting so they sacked him, hired Andy Summers and subsequently went on to become multi millionaire rock gods.

But was Henri downhearted ?  Non !  He went on to play in other successful bands, became a judge on the French version of The X Factor and now we found him just last night playing a lovely set in the bar of The Sofitel Hotel in Hanoi. 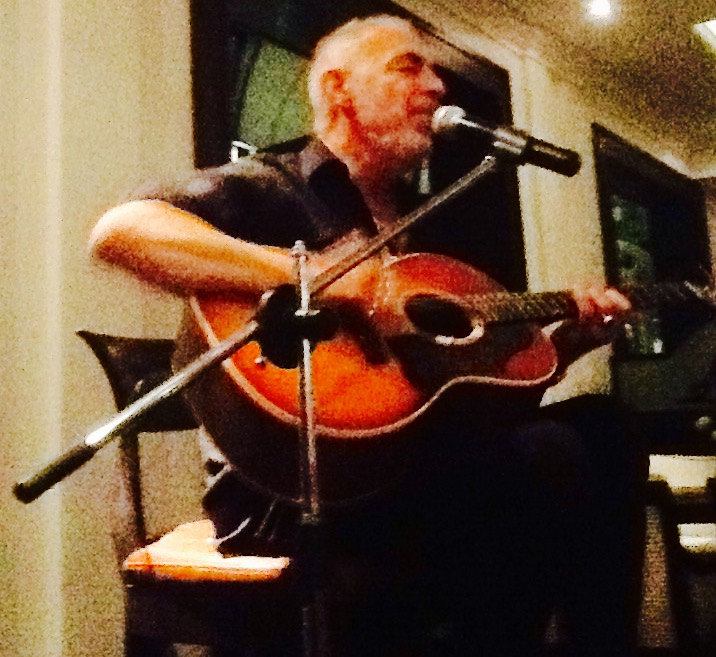 Henri chansoned and strummed.  He gave us Piaf, Puccini and Gainsbourg. 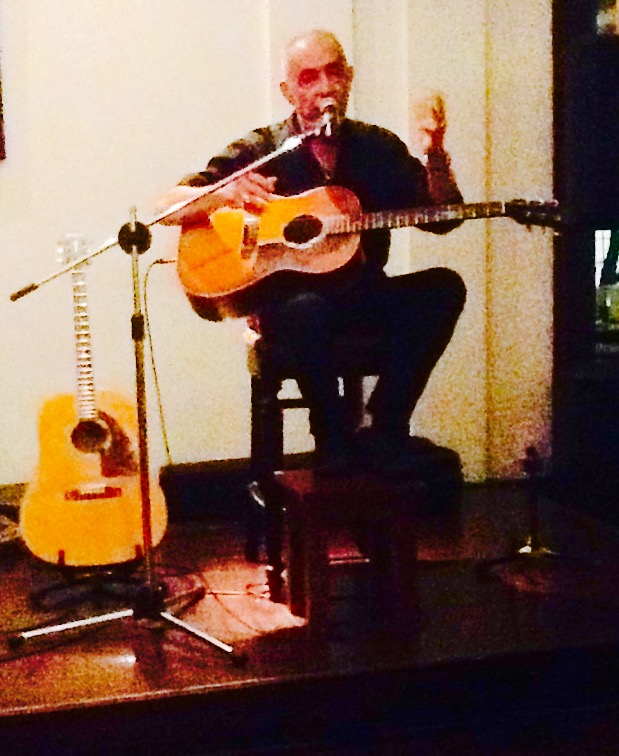 He entertained with anecdotes ( he is still mates with The Police who sometimes record with him at his villa don’t you know) ?  He plucked and picked the blues, Bowie, Lennon and the Stones. 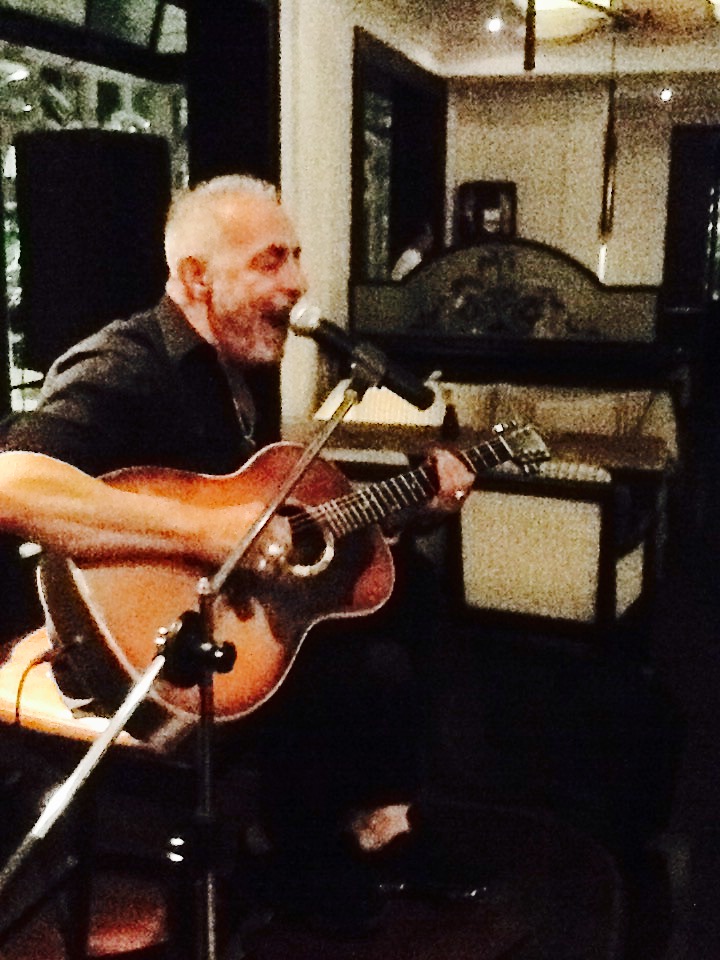 And at the end of another perfect evening in Hanoi he chatted, charmed and posed with fans. 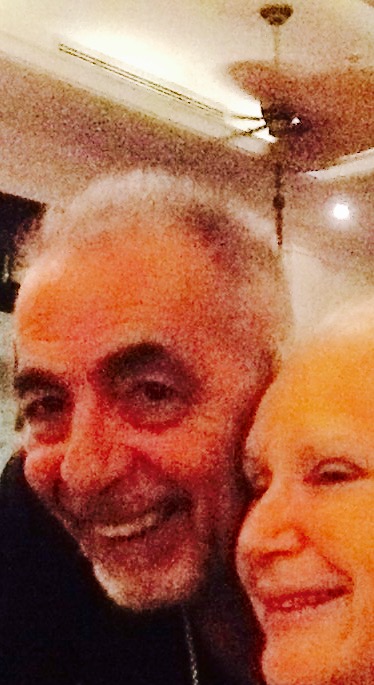